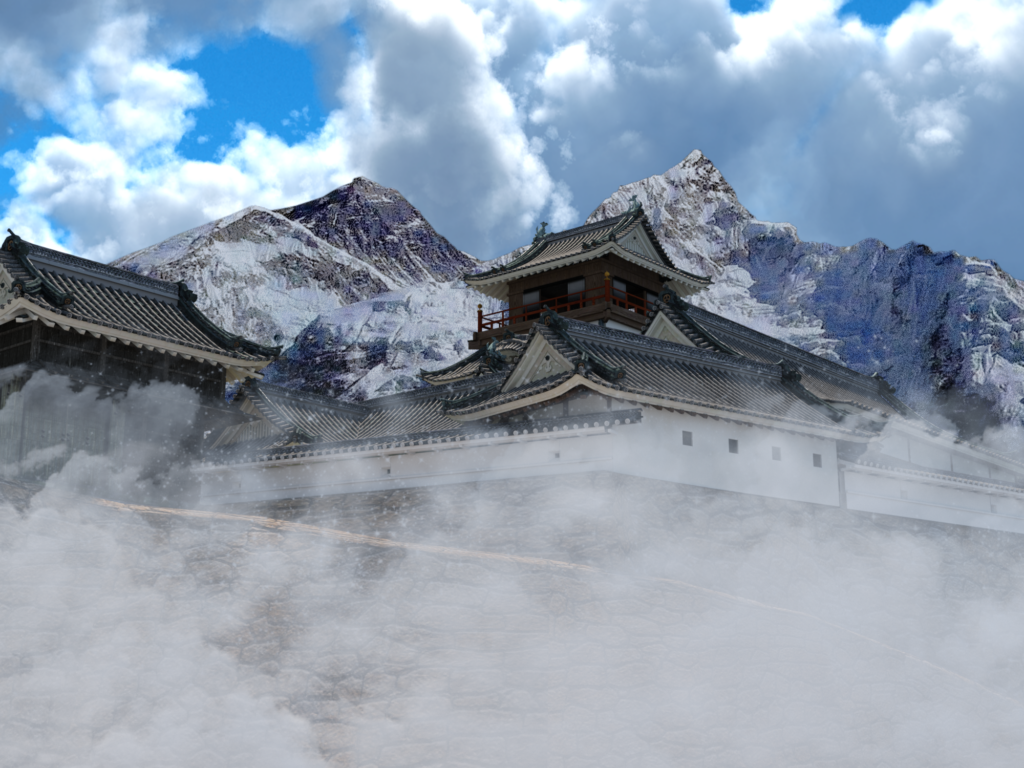 The Zhao Coven was the third such group of vampires that formed after Forstner and Orlov. It was formed after a Chinese noble man was turned and used his “gift” to form an army which in turn gave him great wealth and power.

When humans began to learn how to defeat vampires he took his wealth and army and retreated into the mountains where he established his own coven. Currently the Zhao coven governs southern Asia and china as well as Australia. The tough terrain of their sanctuary often means that the Elders have to rely more on Honoured Members to maintain their business interests rather than keeping full control. Such is the culture of the area that the Zhao has perhaps the most loyal membership of all the covens.

The Zhao coven recognises the value of an individual so much that it will often take in individuals and exiles from other covens if they are deemed worthy. This has put the Zhao at odds against the other Houses in the past. During meetings when all the Elders from each covens get together meet it is the Zhao leadership that will often argue against the majority, preferring to reach decisions based on wisdom and not emotions.

Unlike other covens who regard humans as little more than meat, to be used and abused as they see fit,  the Zhao are unusual in that they consider humans more like livestock or pets and should be cared for a nurtured. They therefore tend to “farm” them for their blood. They are kept in compounds and bled on a regular basis. Though not free to leave since that would threaten the coven, such individuals are kept in reasonable comfort and are treated well. This means the Zhao do not tend to ignore more modern methods of harvesting blood.

Their passive nature is often regarded as an inconvenience to other houses but such is the loyalty of the Zhao coven membership that none of the others would dare go against them since they are perhaps the only one where its people are prepared to act as one unified body. Such a force would be deadly and unstoppable hence they other covens have learned to tolerate the Zhao rather than provoke them.