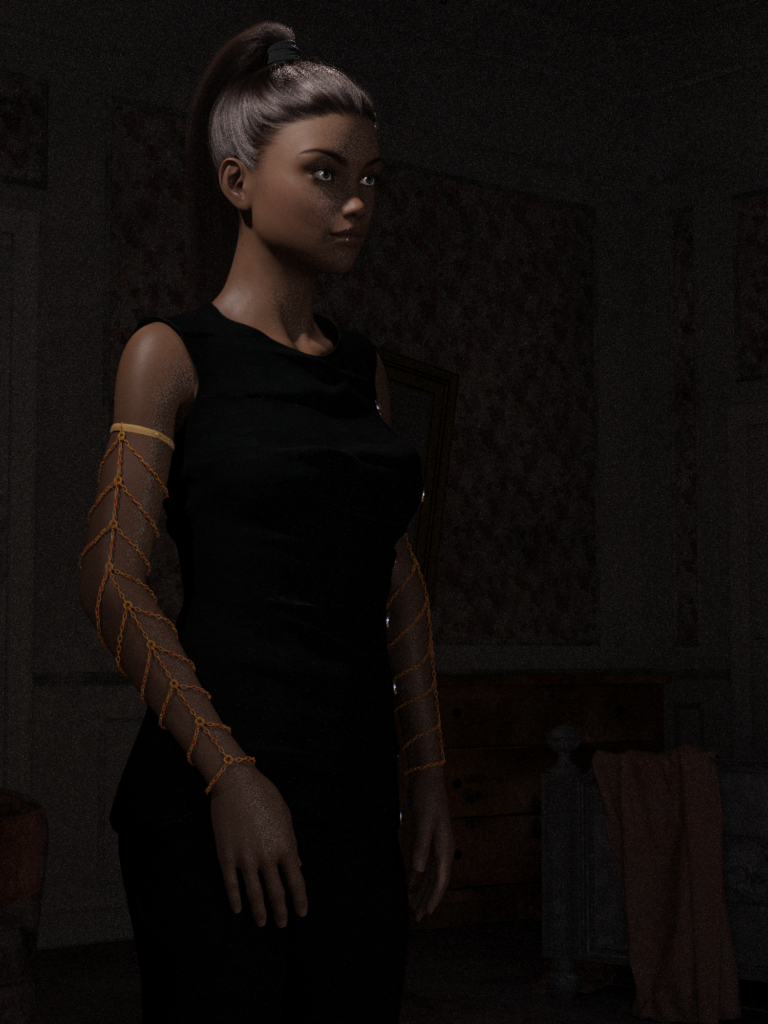 The Immunatos was a Magic Totem created by the Angel Melek. It took the form of a tattoo and its purpose was as a weapon to be used against vampires. Whomever bears the mark of the Immunatos has the means to cause great harm to the race. A vampire who touches the skin of the Immunatos feels their flesh burn and consuming the blood results in great pain or death and in a few circumstances can lift the curse altogether.

Naturally the vampires, at first wanted such a magical entity removed but if they simply killed the wearer of the tattoo then it would simply transition to a child born at that moment in time. The random nature meant it was hard for vampires to keep track of who was the new Immunatos and so they had to ally themselves with mystics. Interestingly new Immunatos would often live their lives completely unaware of what they were until the vampires found them.

Over the passage of time, Vampire Elders decided to turn the weapon to their advantage. Instead of killing the Immunatos when they found it they chose to keep it like a pet. Using the magical properties of the Immunatos meant they could torture their own kind and kill off trouble causers, thus ensuring order and obediance.

This is the fate that befell Meagan. Like most Immunatos she was unaware that she was special. The tattoo just looked like a strange birthmark so did not alert her parents that anything was amiss. The first time she would discover that she was anything other than ordinary was the night she was kidnapped by a bunch of strangers.

When she awoke she found herself in a strange mansion where she was introduced to some people who made it clear they had plans for her but did not tell her what those plans were. Though she had the means to roam freely in the mansion she could never leave and it did not take her long to realise she was a prisoner. The strange thing was most of the residents kept their distance from her and she was forbidden to physically interact with anyone. This she learned when she first tried to touch one of them and was beaten unconscious and found herself in chains for a while.

The chains would soon become a regular feature for she would on occasion be taken to a dark room and chained to some apparatus. Strangers would then come in and take blood from her or would be forced to touch her. When their flesh erupted into flames, Meagan realised why she was feared.

It would take her quite some time to learn that she was being kept in a house of vampires and realise she had the means to hurt them. Despite knowing this she was well aware that if she tried to do that then she would be over powered and chained up like an animal.

Though treated well for most of the part in the mansion, being a prisoner was hard for her to accept. Then when she finally got used the idea that she would never be free, she inexplicably woke up in another mansion completely different than her list. Her abnormal tiredness indicated to Meagan that she had been drugged and moved whilst she slept. Whilst she might have been in a different place the routine became strangely familiar. Eventually she got used to even the routine of being moved from mansion to mansion.

Things changed one night when she awoke in the back of a van, after being injected. Stood over her was another vampire who said he was there to rescue her.

What she did not know until afterwards was that she had been rescued by two renegade vampires, Bethany and Kirkwood who had actually learned of Meagan after tracking other rogue vampires, the League of Blood. Since the League of Blood wanted to return to their old ways of hunting humans for food, they wanted to steal the Immunatos as a means to bring down the Vampire Houses. Bethany and Kirkwood knew that could in the best interest of humanity neither the League or the Houses should have control over the Immunatos. Therefore when the League tried to steal Meagan, they had in turn stolen her from the League!

Now free at last, Bethany and Kirkwood got her to safety but could not stay with her but provided her with contacts that could protect her.

Since then she has to keep on the move to stay one step ahead of the Vampire Houses and the League. In time Meagan has made allies with several powerful magic wielders and they have trained her how to fight back. She learned the most from Helsing who decided that as Meagan was created as a weapon it seemed logical to take advantage of that by creating weapons which could use her own blood to hurt Vampires.