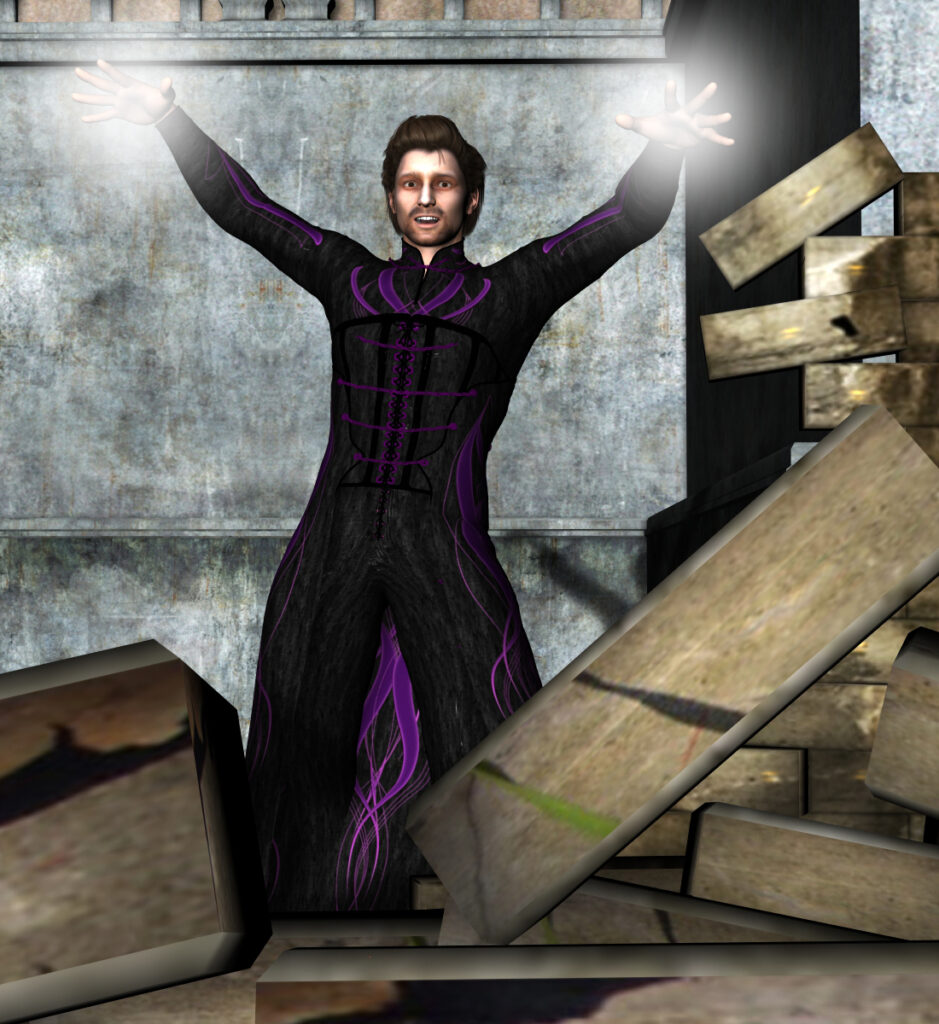 With the means to adjust the mass of any object Mr Mass travels the world lending his services to criminals. Some suggest he does this for the money whilst others are convinced he sees a “beauty” in the destruction he causes, the same as an arsonist views a fire.