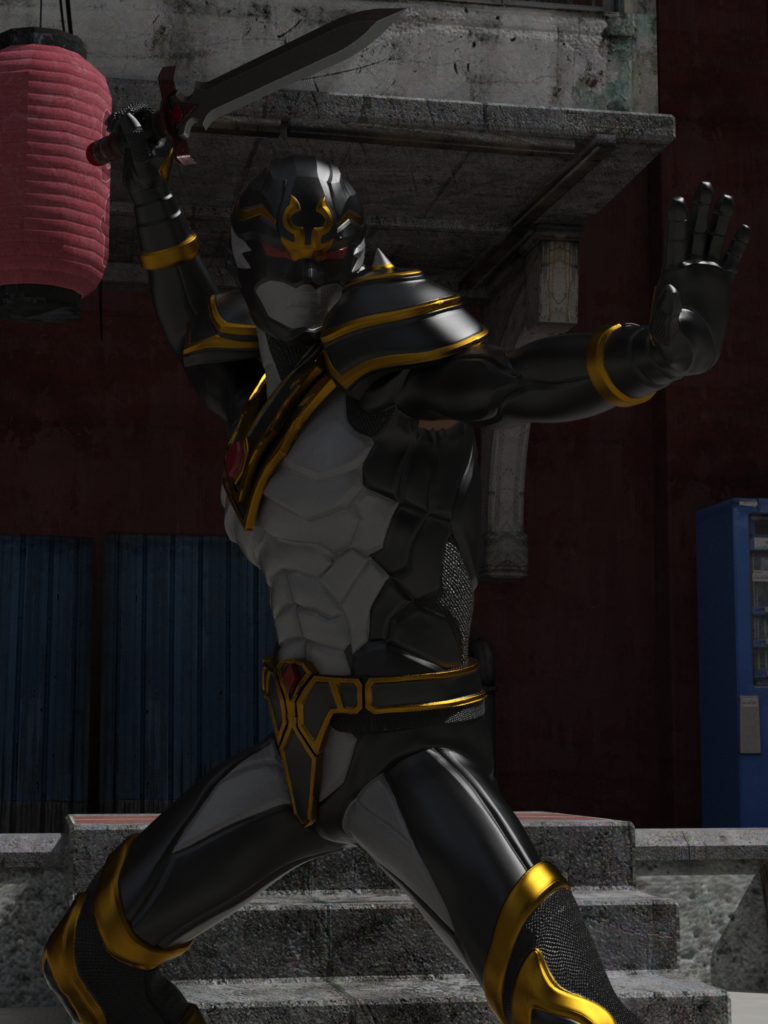 In magical circles, Pure Blade is a very much considered a legend. Since reliance has to be made on old texts and stories which can be greatly exaggerated there is no means to proving or disproving the origin of the demon hunting warrior.

Ancient texts mentioned that a swordsman had once approached a holy man in regards to helping fight an evil that was spreading through his village. The Holy man was then believed to have purified the sword and place powerful light based magic upon it which meant that so longer as who possessed the blade was pure of heart, then whenever the blade was used against a corrupted soul it would free that soul from any corruption.

The swordsman returned to the village and used his weapon against the demon that had been corrupting the people. Using the weapon he purified the people albeit in some cases the swordsman was left with no choice but to kill a victim. With the people free from the corruption the Demon was weakened and the swordsman was able to use his sword to dispatch the Demon to the dark realm.

From that time onwards the sword was passed down the Okada family line from father to son, generation after generation. As per the  legends whenever dark magic surfaced and people would fall victim to it, the sword bearer would return to redress the balance and rid the evil from the mortal realm.

Currently this responsibility falls to Yuuto Okada, the seventeenth person to use the title of Pure Blade.