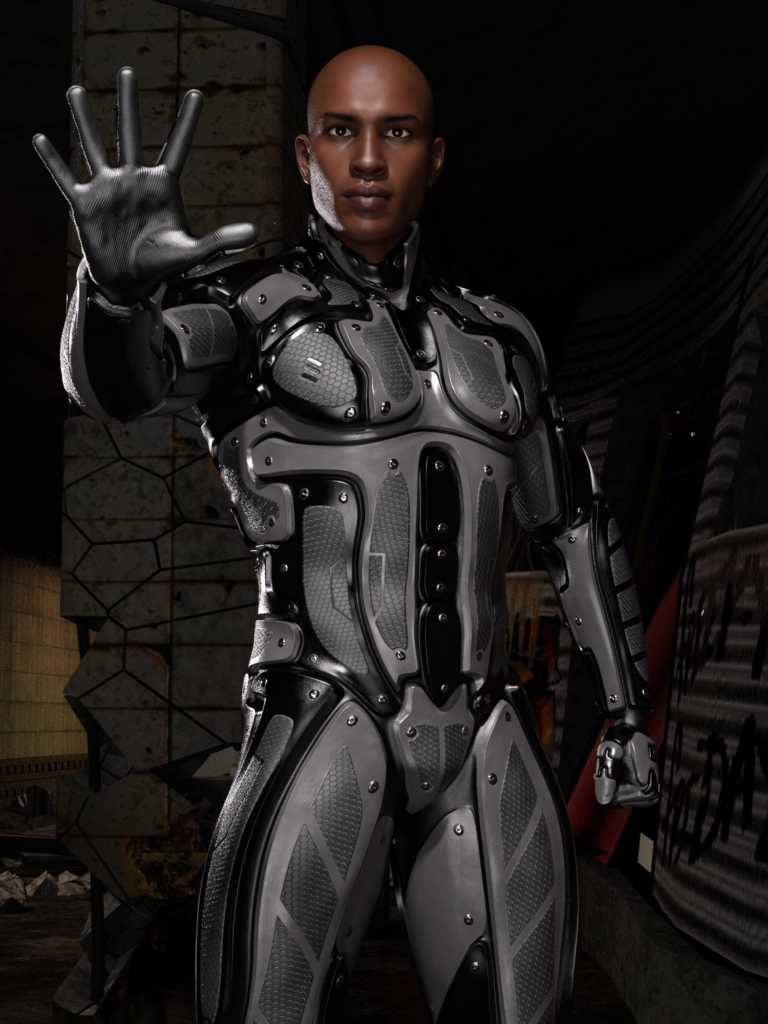 When it comes to finding out what exactly happened at a particular location, then Gordon Swift is perhaps the biggest weapon in CLEA’s White Guardian arsenal. Able to witness past events by means of a psychic Alpha Ability, he is able to help bypass the usual problems with unreliable eye witness reports. He has even been able to solve murders where there were no witnesses.

The only downside of his gift is that any evidence he sees cannot be used in a court of law. However using his gift he can follow trace the path of a criminal after they have left the scene of a crime and help recovered discarded evidence which is admissible in court. Such is his success rate that there have been several contracts placed on him by underworld crime bosses which means that ironically he is a White Guardian that needs round the clock protection.