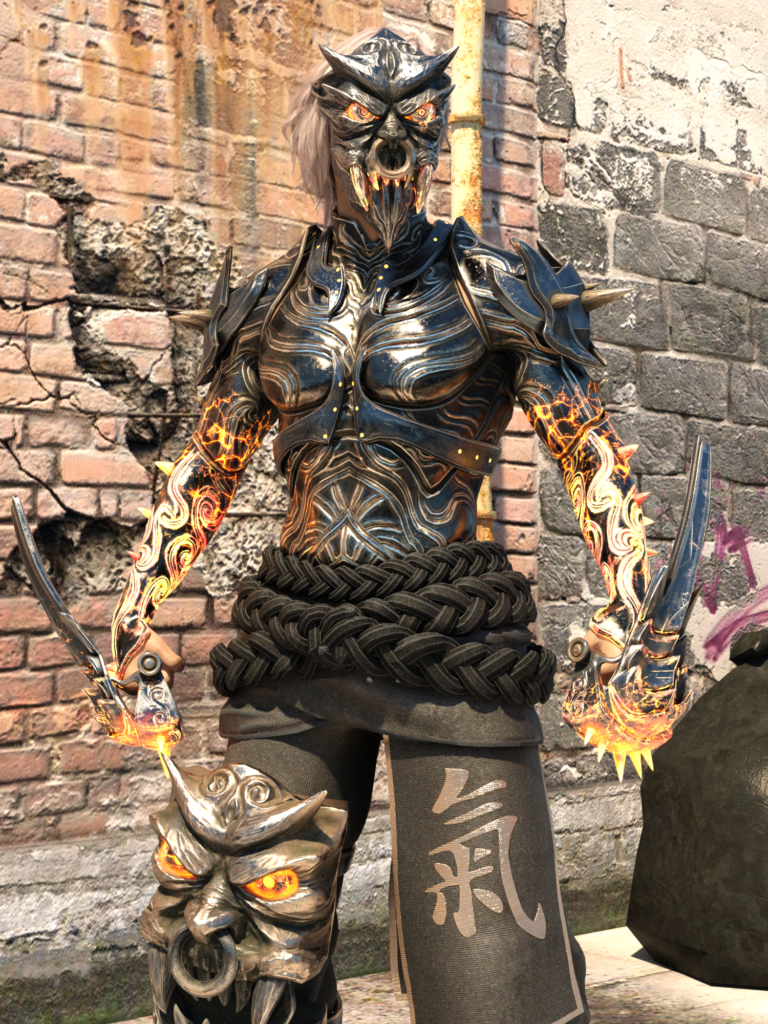 Despite much investigation the Silver Lion is complete mystery to CLEA. The design and style of the armour have appeared on ancient texts in China.

The texts all have one thing in common and that is “when nature is defiled by evil, the Silver Lion Armour will choose a champion to restore balance.”

From those lines occult specialists have theorised the armour is an avatar totem, one of several known to be linked to nature. In this case the magic seems to be derived from the power of animals. People have always killed animals for food and domesticated them so it would seem the Silver Lion specifically targets those that abuse the privilege such as being cruel to wildlife or game hunters. Since history has recorded many such events and the Silver Lion has not appeared, occultists are unsure what actual triggers the Avatar into action.

An alternate theory is the Silver Lion has always been active but working in the shadows. Like most Avatar totems it is assumed that the armour, once it finds a host will live off that person in  a symbiotic relationship. Since Avatar’s can have greatly extended lifespans, currently CLEA has no idea how old the armour wearer is.

Unusually though, whilst the texts are all localised in China and linked to several Chinese Legends the current wearer does not appear to be of Asian descent. Though the face is always covered, skin colouration and patterns would indicate the wearer is perhaps western in origin.

Whilst legends might suggest the Silver Lion is an environmental warrior, the current wearer of the armour has seemed to take on a less limited array of enemies.  This may suggest that “nature defiled by evil” could encompass a broader spectrum causing the Avatar to hunt down crime bosses who have links to blood sports and other forms of cruelty. There again it has also been witnessed that Avatars will hunt down enemies that have the means to weaken their magic which would account for the Silver Lion attacking demons and their followers.