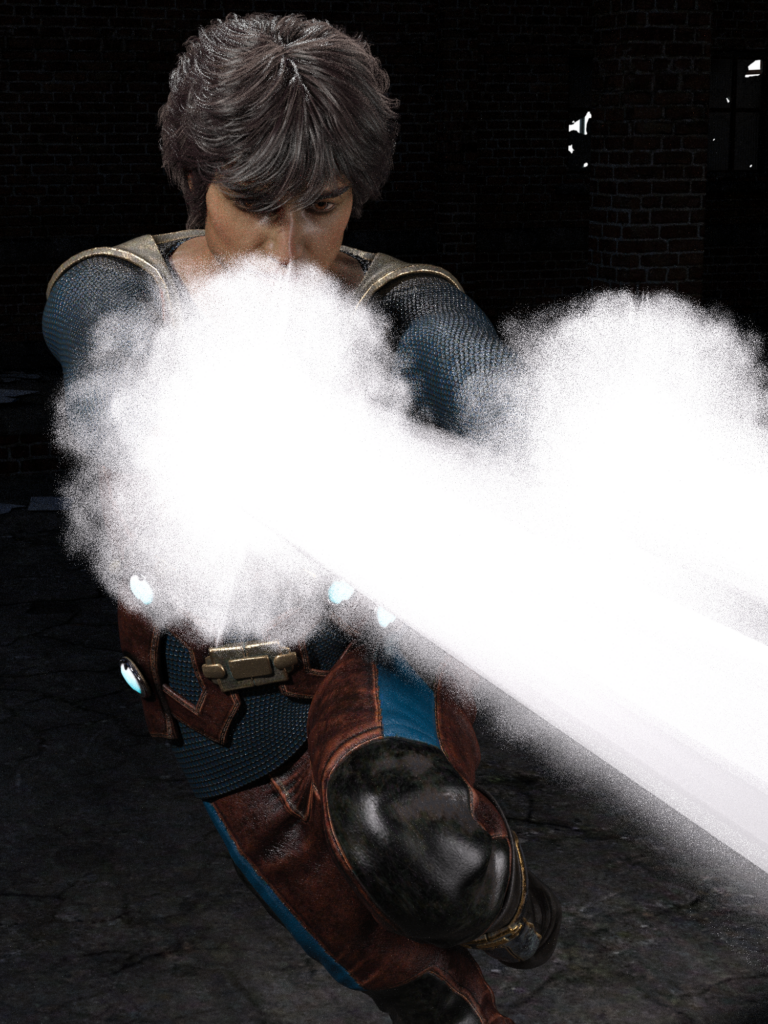 Though Aayan had heard the stories of Alpha Heroes and maybe as a child even imagined being one, in the city where it had all began, Atlantica. Ironically he never knew that he was in fact an Alpha Inferior and had the potential to become just like them.

Living in one of the poorer regions of India daily life was a struggle. His parents worked long hours in the fields for a local rich land owner just to make ends meet. The fact he was an Alpha Inferior meant he suffered no illness growing up which his parents considered “a miracle” as they did not have to pay for any medical needs for they like him were unaware that his healthy status was down to genetics.

Consequently when Aayan began to transition from Alpha Inferior to Superior and his eyes became sensitive to light and his skin itched, he chose not to say anything to avoid causing his parents any undue worrying. Then the day came, aged sixteen, when the local bullies went through their usual routine only this time when he got angry their actions facilitated the activation of his Alpha Ability. Without warning a small blast of energy erupted from his hands and shot right at them. They ran home but their story of what had happened was viewed as simply a story.

Now realising that he was an Alpha Superior Aayan decided to learn what his gift was and whenever he was alone he practised and finally learned that he could convert water into an energy blast. Even moisture in the air worked with his gift. Despite knowing this, Aayan chose to keep his amazing ability a secret.

Five years on he was working with his parents in the fields for the same employer. Though he once had childhood dreams of being a “hero” he felt it was more important to support his parents than go off gallivanting. Besides being a “superhero” was something rich playboys did, not poor Indian farm hands and he was quite at ease with his choice.

Whether he wanted to keep his ability secret of not, as with so many reluctant heroes, fate would play a roll in exposing him for floods hit the region. The local river burst its banks and as the water race towards the family home situated close to the farm, Aayan knew he had to act to save the people. Waiting for the raging torrent to strike he activated his Alpha ability. Pulling in the water he sent a massive column of energy upwards and kept on going for almost an hour.

Having never learned fully about Alpha abilities he was never aware of just how close he came to burnout but as soon as he had got the water level down, he finally could rest. Now with his secret exposed, the local villagers hailed him as a hero. His parents were duly proud but more interesting he had saved the farm. The owner was extremely pleased at this and offered to give Aayan anything he wanted. All he wanted was his parents to be looked after and perhaps better paid so they did not have to scrimp and save for everything. Having seen their son in action, his parents wanted something better for him.

All their lives they and the villagers had worked together and supported each other. Whenever anyone had been in trouble they helped each other. They thought that Aayan should use that philosophy on a bigger scale and use his gift to help other people in trouble. Wanting him to be happy, they suggested he should live out his childhood dreams and not waste his potential by staying in the village.

Behind Aayan’s back they talked with the farmer and persuaded him to help their son fulfil his fantasy. Sufficed to say, he was speechless when the entire village presented him with an air ticker to America, specifically Atlantica, the home of Alpha Heroes.

Once in Atlantica, Aayan had to jump through numerous hoops before he could claim duel citizenship. He found work in the mega city and over time he joined the ranks of the costumed vigilantes.

Despite his new life, Aayan has always maintained a strong home connection and as well as visiting when he gets the chance he has also sent money home which meant his parents no longer had to work all the long hours. Though the world knows him as Surge, his local village still call him the Flood Tamer and he is regarded as a local legend.