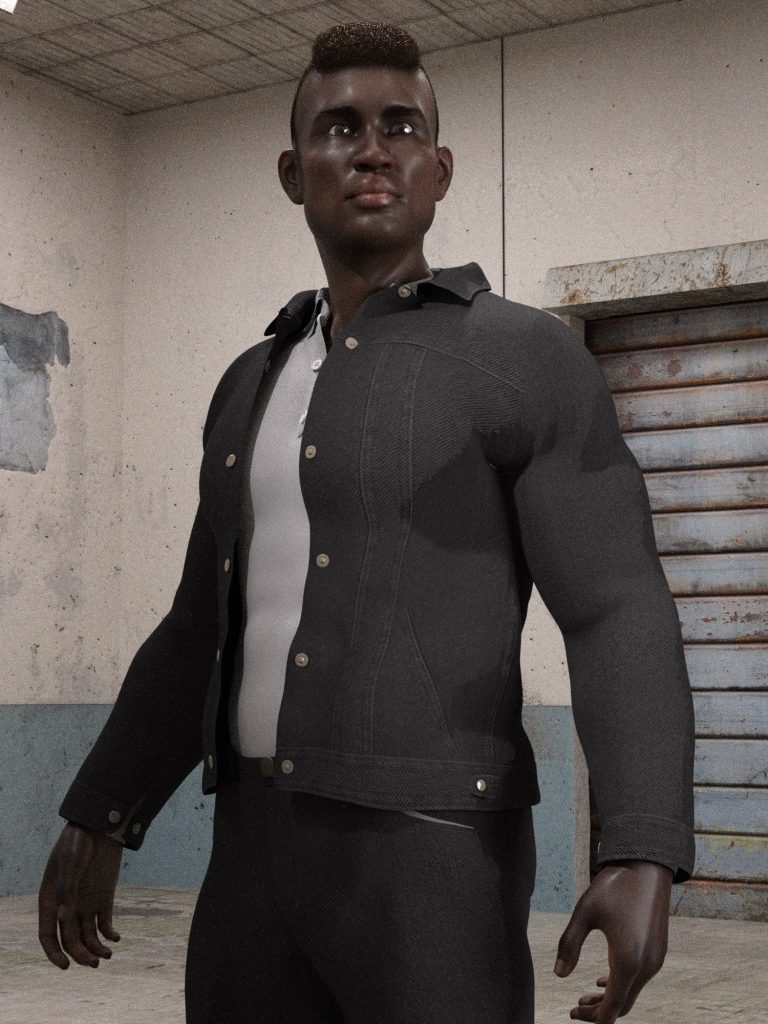 Adam Lynn has been a member of the Renaissance Mob almost since its creation. Towering at 6′ 4″ he gained the nickname “Atlas”. Extremely loyal to his boss, saw him quickly rise up the ranks to become his second in command. As such when Ron is not around Lynn runs the operation.

The only blot on his criminal career came courtesy of his brother, Dave “Tinker” Lynn. Following the capture of an assassin, “Rose“, belonging to the Twelve organisation, Dave could not stand by and watch her being tortured and so helped her escape. Adam prevented Ron from killing Dave outright and this later proved a tactical error for Dave helped form the “Road Warriors“.

Apart from a conflict of interest where his brother is concerned, Adam shows no compassion to others that would damage the cartel. He is a ruthless enforcer and even after Ron hired more “powerful” operatives to bolster the Mob’s defences, he is still a force to be reckoned with.