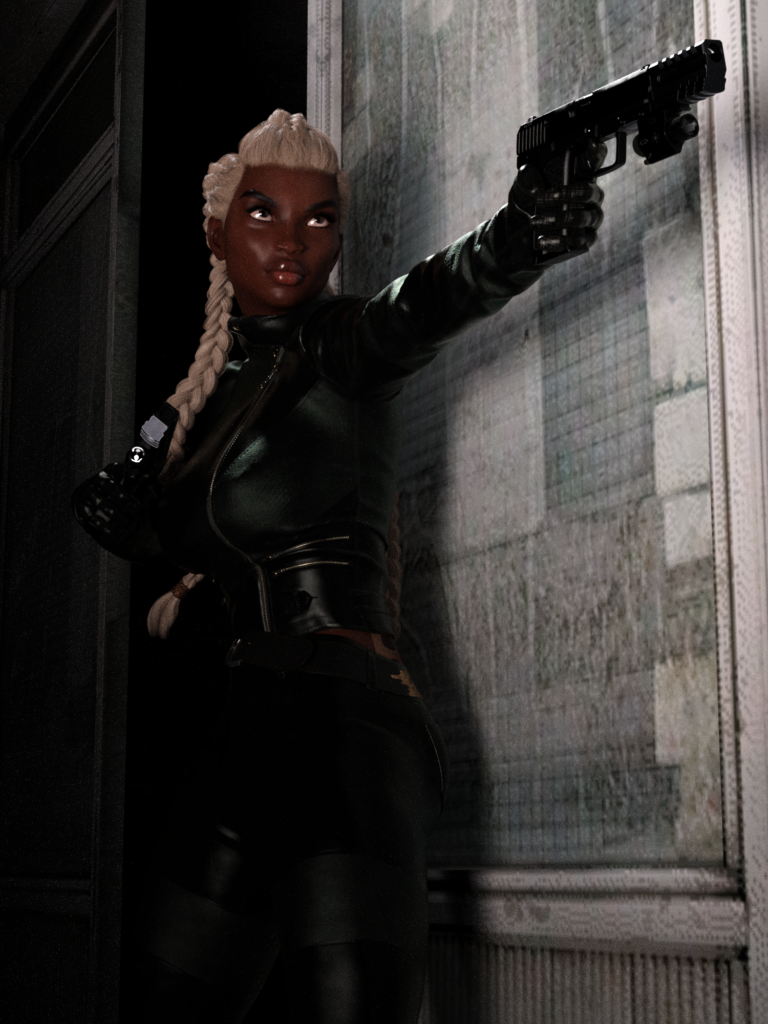 Originally a trained soldier before progressing to intelligence work with the British Government where she acquired her deadly skills. She then dropped of the radar altogether following a botched operation and when next sighted was discovered working for the “private” sector as a mercenary.

Since her fees are extraordinarily high, the only reason she might be now working with Claremont is because it either suits her, or she has a problem with an enemy that he can deal with using his contacts.