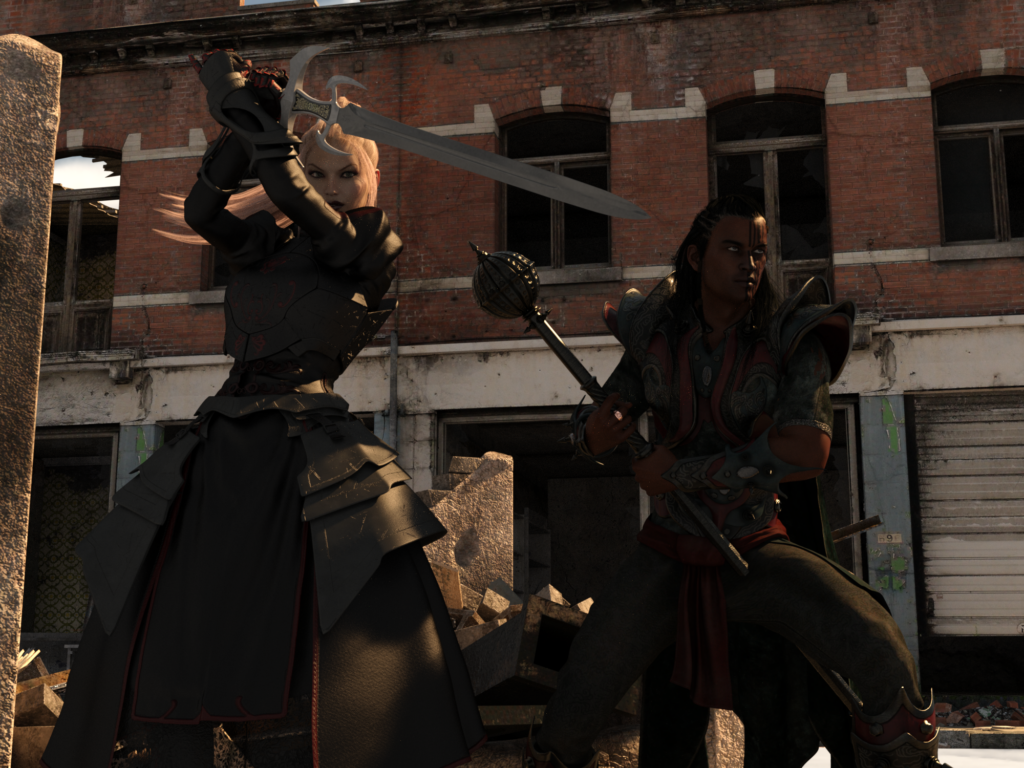 If the Legend regarding the Four Winds are true then the Ebony Warriors are actually two ancient Warlords who acquired alien technology in the form of a pair of rings each. Having more power than the Four Winds, meant they could not be defeated and so were trapped in a cave.

In recent times miners in China opened up a system into a cavern and happened across two “people” in historic type armour. Not many survived the encounter. If the pair are truly ancient Warlords then their motives are not entirely clear since the age of conquest ended centuries ago. However people that have always desired power will find a way of trying to claim power no matter the era, so there is a chance that the pair do have an overall plan but so far CLEA has yet to identify it.