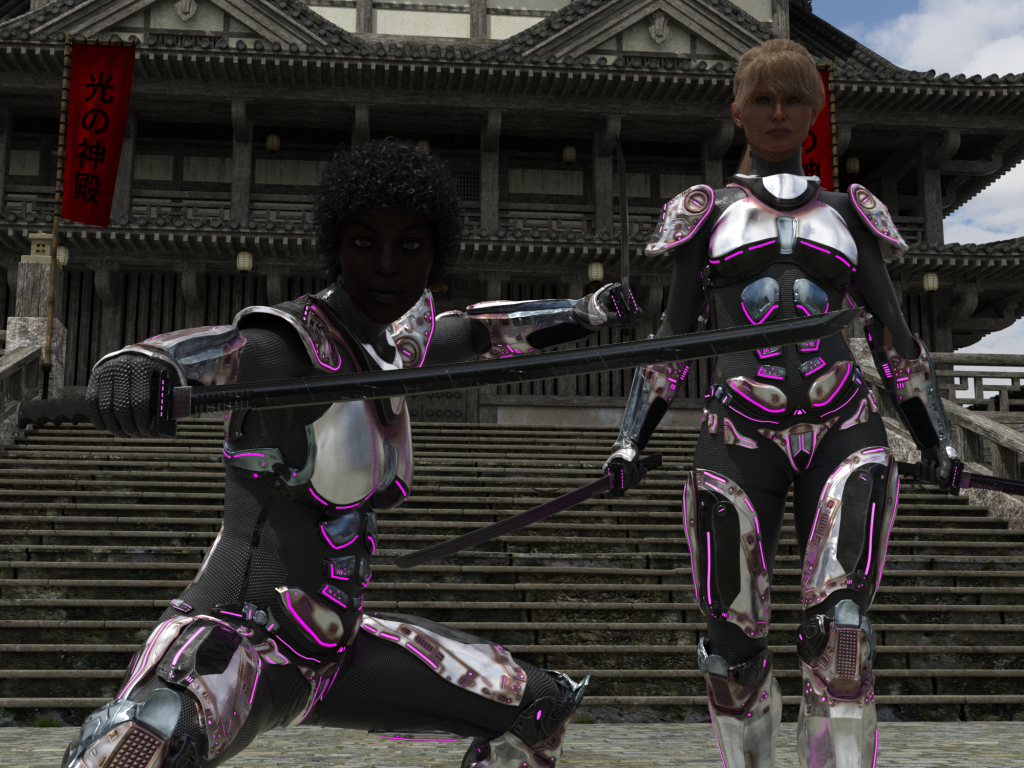 Like every other member of the Twelve, Yin and Yang are merely titles and are transferred to another if the current user is killed. Yin and Yang are traditionally the Jade Emperor’s body guards. Though they may carry out assassinations their primary role is to protect the leader of the organisation.

Almost always, Yin and Yang are female warriors. Though it is not known if the rumours are true facts but it is believed that unlike other members of the Twelve that are selected due to their skills, the women that become Yin and Yang are trained from an early age specifically for the role. This is because the pair have to learn to work so closely as a fighting unit they act as one entity.

Alone they can be beaten but together they are formidable which is why a challenger to the title of Jade Emperor has to defeat them first. Though they do not have to be killed, if the challenger goes on to defeat the Jade Emperor and take control of the Twelve, Yin and Yang will usually terminate their own lives rather than face the dishonour of failure.

Though Twelve originated in China over the centuries the group’s assassins have adopted many different races from around the world. The key admission into the group is normally by skill set alone, or in Yin and Yang’s case the Jade Emperor “selects” them due to their natural means to work together at an an early age. The lack of racial discrimination is why the current Yin and Yang consists of a light and a dark skinned warrior.