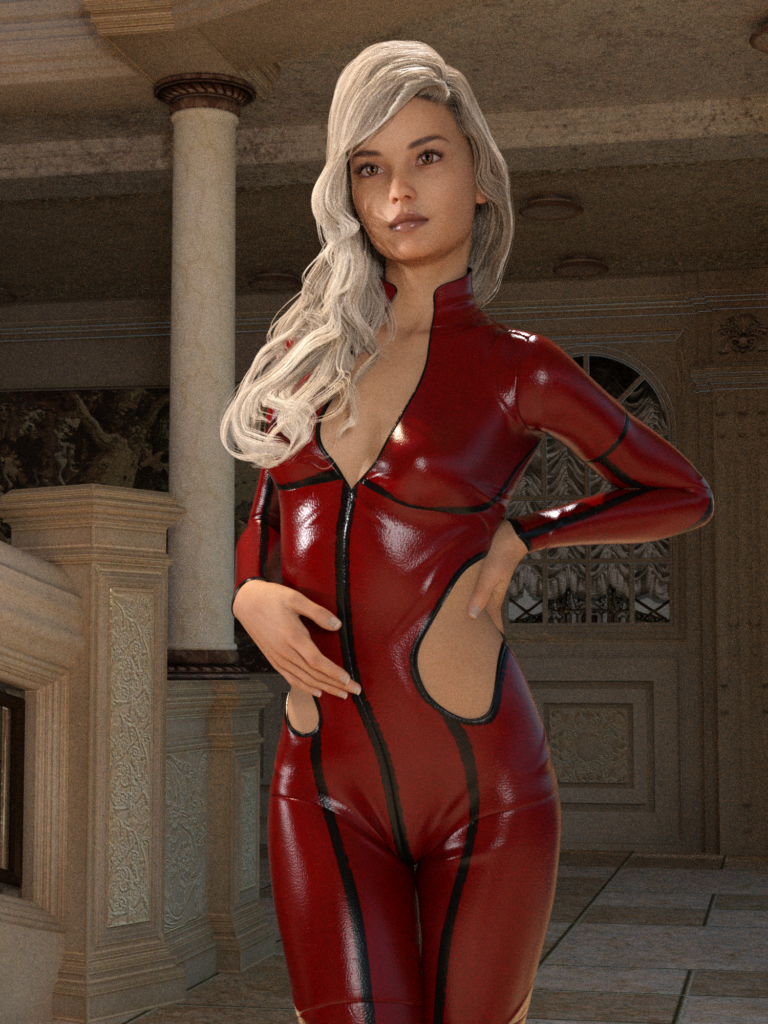 Along with her partner, Kent, as a Vampire Elder it is hard to know her exact age. Whilst vampires age far slower and maintain their youth for longer, Cassandra and Kent have ensured they remain head of their coven through cloning themselves.

Unlike other Elders who tend to look and dress like they are stuck in the past Cassandra, like the Coven is very forwards looking and so she is not afraid to embrace the latest fashions. More outgoing than most vampires she has persuaded Kent to socialise with other Coven members. They hold regular informal gatherings and this has over the decades  made the boundaries that separate the hierarchy levels somewhat blurred.

This move away from strict order can be seen as a weakness by other Covens but the fact they have access to the latest technology and weapons means that whatever security lacks on a discipline level it makes up on a technical weapon. Whilst Kent tend to look after the financial side of the Coven, Cassandra has devoted her role to managing medical developments and weapons manufacturing. Stories abound in the vampire world the Cassandra likes to personally test the latest weapons created by Coven developers.