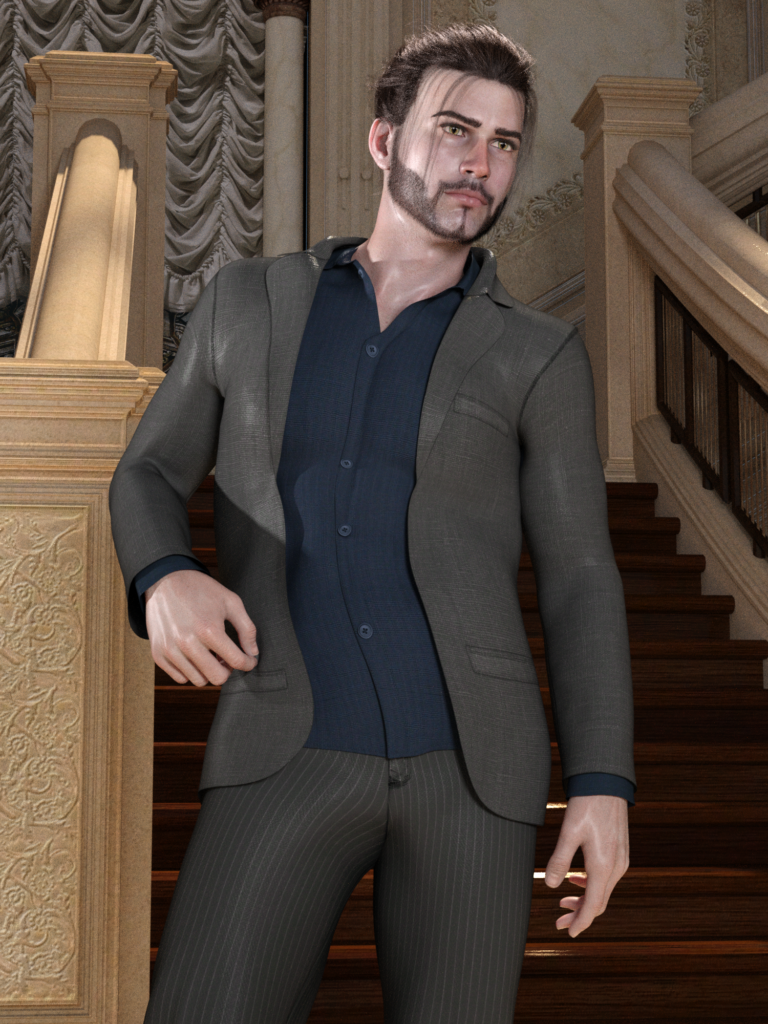 As an Elder of the most forward looking of the Vampire Covens, Kent unlike his wife Cassandra is more grounded. Though like her he enjoys the “good life” and embraces the idea of cloning himself so that he will always be at the head of the coven he has no real passion  in developing modern technology. Though he knows its the way forwards he prefers to leave the continual modernisation to Cassandra.

His talents instead lie in dealing with finances and money markets. Without a vast income the Coven could not pay for all of Cassandra’s projects. The creation of warehouse farms was perhaps the biggest outlay he had to keep out of the public domain but once up an running the coven had no need to mess around with creating blood banks when they had an on tap supply for its members.

Whilst less ordered than other Covens, Kent ensures that only the people he trusts are part of his and Cassandra’s inner circle. Denying others the right to become Elders through cloning means that they have many enemies within their own coven. Such enemies can only be dealt with by people he can trust.