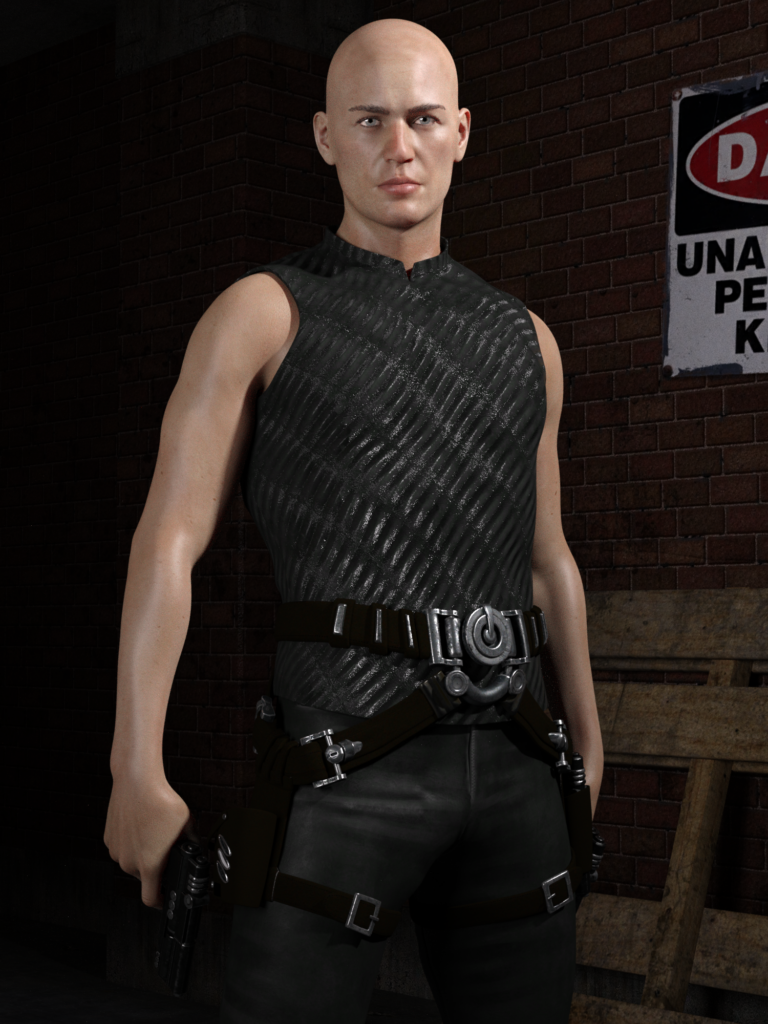 *The only crime proven in a court of law

Often called “Babyface” due to his youthful appearance, Gianni is a lot older than he looks. An outright thug, he was part of the original Claremont Cartel before it collapsed. With that gone, he went off around the world and got involved in various criminal schemes before getting caught during a robbery and having to do a five year prison stretch.

Upon getting out, he heard that the Claremont Cartel was back. He therefore sought out Doug and asked if there was any work. As one of the few people he knew from the old days, Doug trusted him but knew he could not immediately give Gianni a high position right away or else his other “employees” might think there was favouritism and lose their respect. He therefore told Gianni that they need to play the long game and so put him in charge of collecting debts.

Those that failed to pay would have a finger cut off with a small axe hence her became the “Hatchet”. Once he gained a reputation there seemed few people would risk a late payment. In time after getting to know the bottom of the organisation Doug progressed him and had him running some of the money laundering operations. All that time he did this Gianni started to earn the respect of other Cartel members and gained their trust.

Finally with everything in place Gianni was named as Doug’s top lieutenant and put in charge of handling the Cartel’s operations when he was not around. Though some still thought that Gianni was getting special treatment, none would say it to his face.