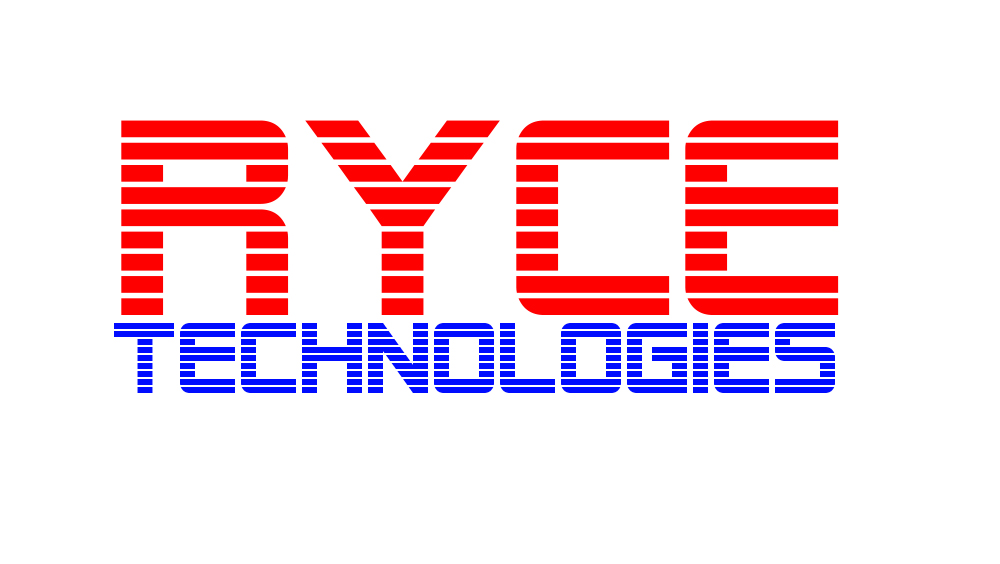 Ryce Technologies was once the legitimate company belonging to Mark Ryce. After his old businnes partner cheated him and blocked his ability to sell his own creations, Ryce was forced to go underground. The name is now used by CLEA to refer to the shell companies and offshore accounts which Ryce uses to sell his robotic weapons.

All major sub assemblies are outsourced but no single company builds a complete product and this nobody can steal his designs or are even aware of what they are constructing. Finally construction of his weapons occurs only under Ryce’s strict supervision.