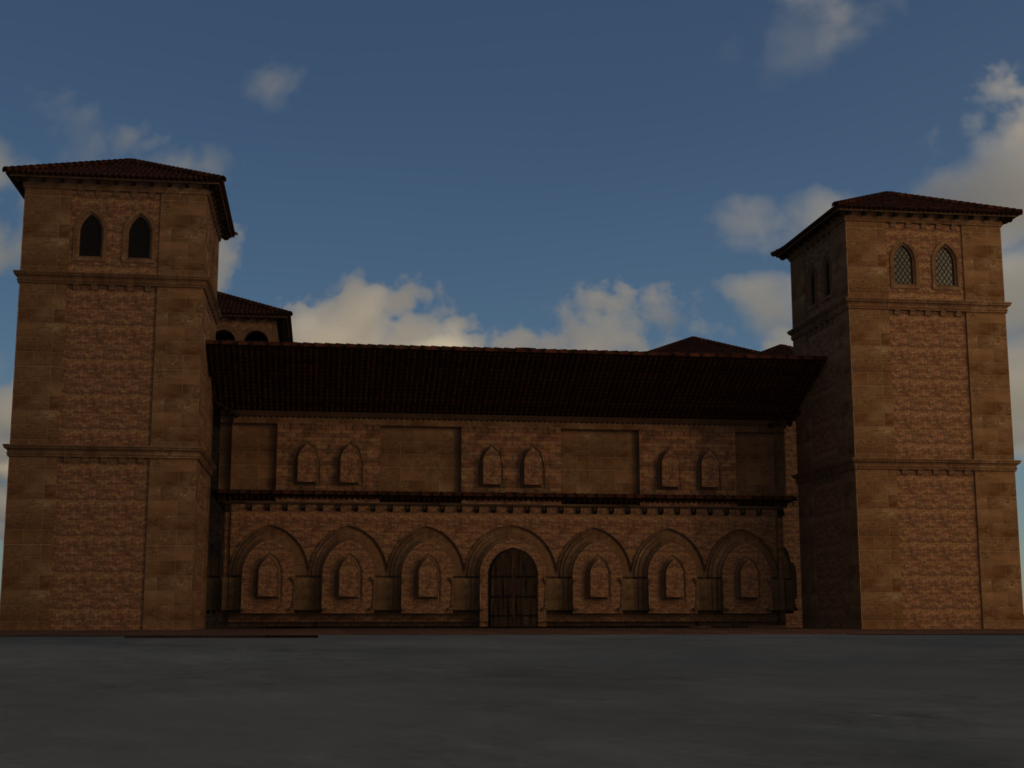 The da Silva Coven was the last of the six to be formed. Despite the fact it controls all of the South American continent it is believed to have the lower membership. Whilst it is believed the Coven has business interest and performs medical research as a means to supply its members with blood, in truth not a lot is known about it in general.

Since South America attracts a good deal of adventurers visiting remote regions it is suspected that when tourists disappear they may actually be captured by the Coven and kept as prisoners to be used as a food supply.