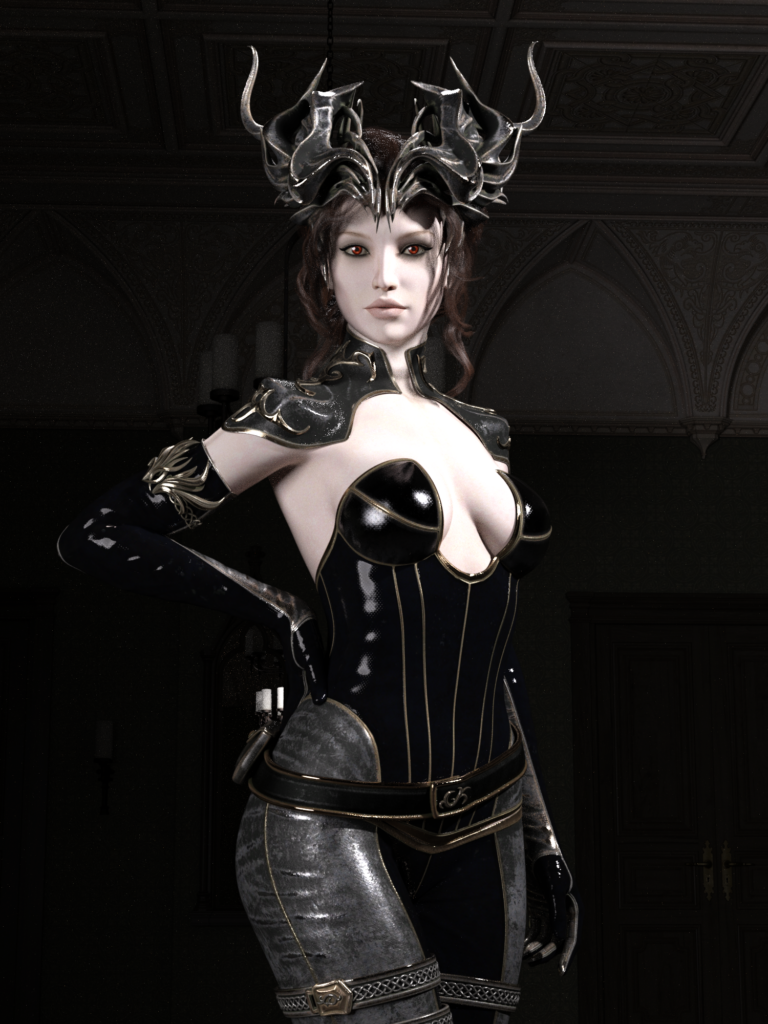 Along with her husband, Edgar, Isolde make up the current leaders of the Forstner Coven. Since that coven is now in its cycle to rule over all the others, from her point of view, she is the current Queen of her race.

Her age in unknown but estimated to be at least a few centuries old. Though supported by her husband, it is believed that Isolde unilaterally decided to hand over Bethany to Citadel. She did not approve of Bethany being turned and when Citadel threatened to expose their race she decided to offer them a test subject in return for silence.

Since Coven members pledge allegiance to the coven Elders and fall under the group’s protection, the fact that a member of Forstner Coven was handed over could have serious ramifications. Though it was clear Edgar and Isolde restricted information in order to prevent a back lash, when the head of security learned of what had happened he chose to rescue Bethany.

This has left Isolde in a very risky position because if it was learned that the Elders willingly handed over one of their own, who was supposed to be protected, then the very reason why the covens exist would be called into question. The only way to avoid a total collapse would be if Isolde gave up her position and Vampire Elders are not known for self sacrifice.