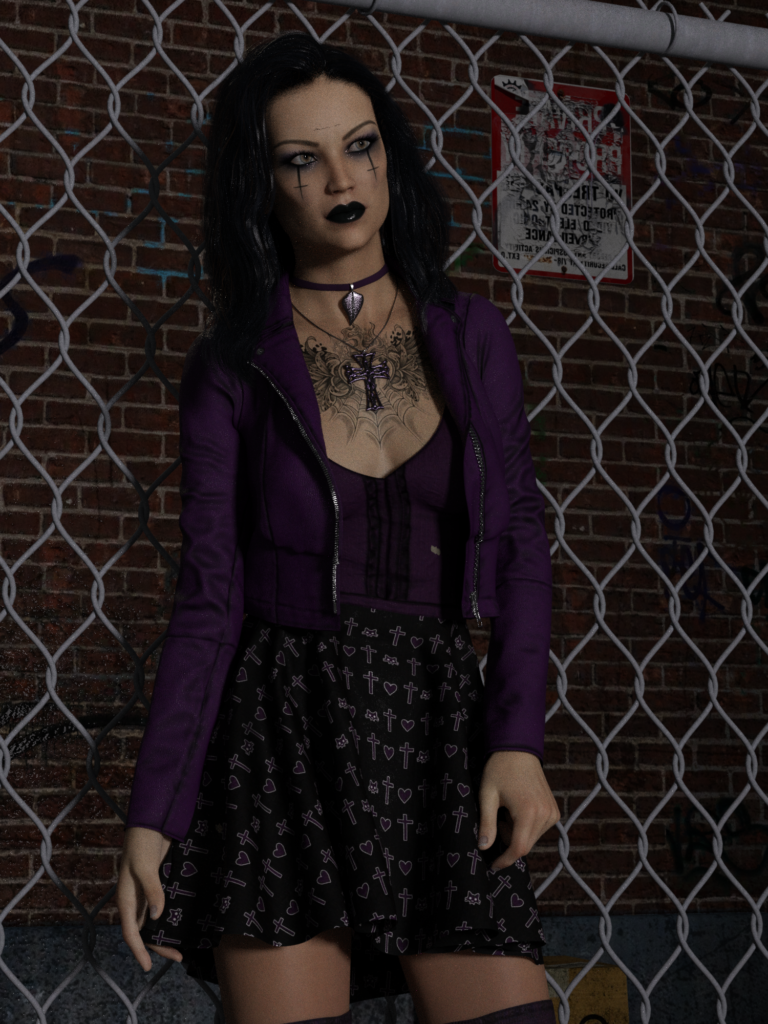 Growing up, Peta was a bright child. Always doing well as school often brought her the wrong sort of attention from bullies. Being very much a loner, school years were an unhappy experience for her. She however did well enough to get into university. During a gap year she chose to travel of Europa. Since she had shied away from people she was alone but that did not bother her since she liked her own company.

One night on her way to her hotel she was attacked by a gang who wanted money from her. Despite giving them what she wanted the male members of the gang chose to rape her whilst the female members chose to beat her up. They left her in the gutter, barely conscious and had it not been for a passer by she might have died. The attack had though awoken something in Peta she had not been aware of.

She like a lot of Alphas were unaware of the fact they were Alphas. Peta had found it odd that she had never had an illness whilst growing up and had been puzzled by recent changes to her body, such as an all over itchy feeling and light sensitivity. The adrenalin rush during the gang’s assault has finally triggered her Alpha abilities. A lot of Alpha Superiors who experience that happening often inadvertently use their special abilities for the first time but Peta had been so overwhelmed by the brutal assault she was not aware that she was now an Alpha Superior.

That only came to light when she was recovering in hospital and she started experiencing terrible nightmares. A psychiatrist to help her though that Peta was just having a normal reaction from her bad experience. At first she accepted that until a chance comment from a nurse about being afraid of spiders, resulted in Peta “seeing” spiders and then she realised the nightmares were not her own but everyone else’s.

After being discharged she went back to her hotel. She did not want to go anywhere else but simply hide away. The one time she tried to get brave an go for a walk, she bumped into an obnoxious man. Peta backed away panicking but the man carried on ranting at her. At that point she suddenly got angry as all the emotions, the anger and the fear exploded out of her.

Staring at the man, he stopped what he was doing. She could “see” his greatest fear, feel it almost and using her anger she forced it out of her body. He turned tail and ran, screaming at the top of his voice. This was when Peta realised she could project a person’s greatest fear back at them.

After further experimentation she learned she could also project the image of a person’s fear onto another person. Once she had discovered that, she wanted payback on the gang that had nearly killed her. It took Peta some time to locate their haunts. Once they found her on their territory they thought they were going to have another round of fun. Peta though wanted this and suddenly started projecting the fear of some of the gang members onto the others. Soon they started either running or attacking each other. A woman she remembered had punched her in the face received special attention. Peta got her so scared that she actually urinated in her own clothing.

Having had her fun, Peta’s descent into darkness had started. By the time she returned home she had turned total sociopath. No longer caring much about other people she started touring the streets seeing how far she could push people and Terror Mind was born.

Rather than working she simply used her gift as a means to steal from other people. Though she would eventually take on work as a mercenary few would work with her since she knew what she is capable of, and at any given moment she could turn against them.