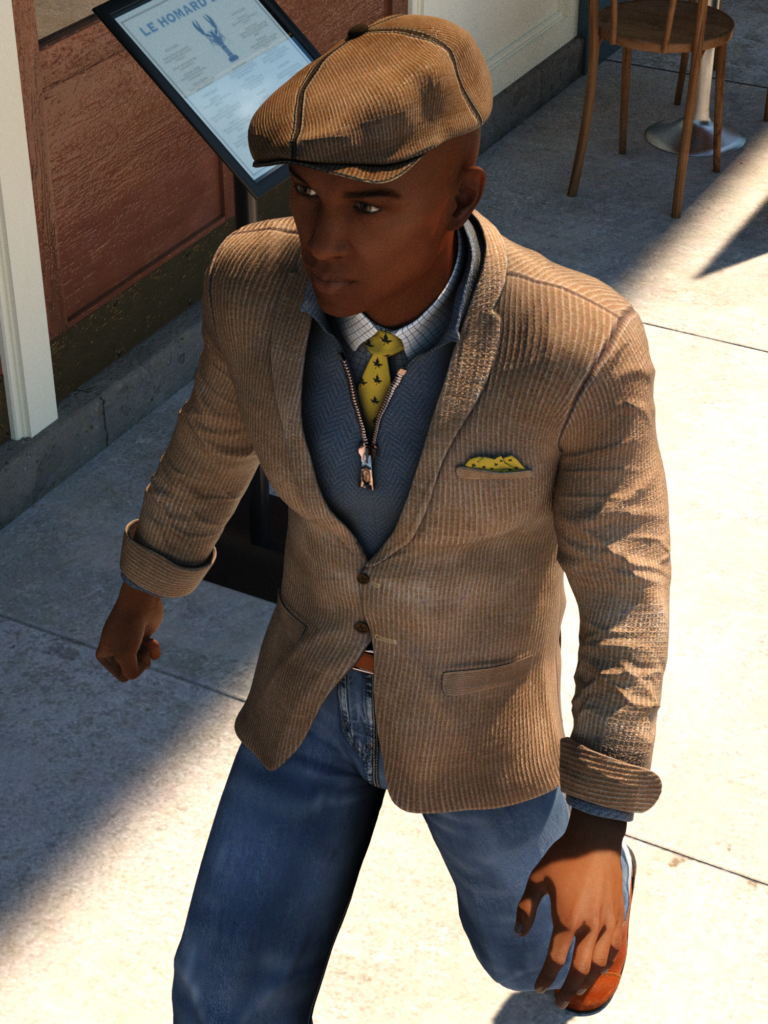 For many years, Arnold actually worked for a rival crime group. There he showed loyalty and honour to his boss and quickly became known for “smoothly” carrying out his tasks which is how he earned the name Velvet. Though not working for Ron, most in the criminal underworld has great respect for Arnold since he was unwavering and unlike other hired help would never stray from the task at hand. That’s how gang wars tended to get started.

His biggest skill though did not lie behind a gun but behind a keyboard where he could bury money and move it around in such ways that authorities rarely could find it. This occassionally earned him the name “The Accountant” although he preferred Velvet more.

Such was his reputation that when his boss evertually got caught and Velvet became a free agent, many crime bosses wanted him. Only Big Ron succeeded in getting his services.