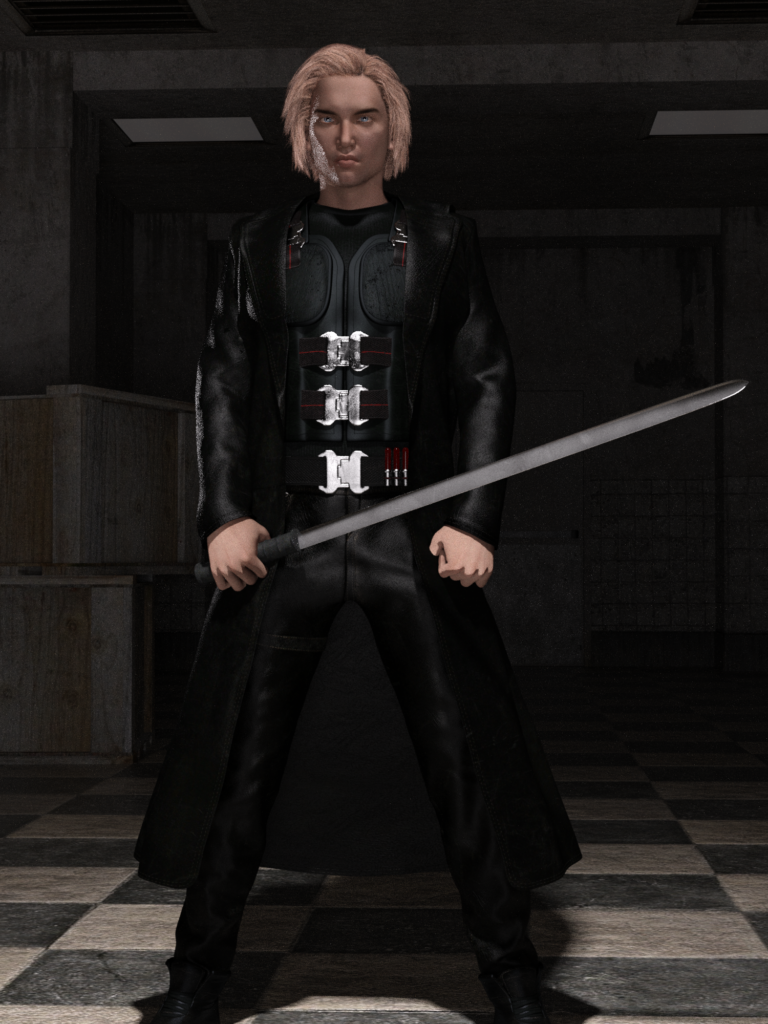 Yannis joined the Twelve when he was little more than a boy. Whilst in disguise the Jade Emperor had toured  various dojos around the world looking for talent. This he found in Yannis and so arranged to have the boy abducted. Once in the sanctuary of the Twelve, he received training from the Warthog and as well as Yin and Yang. He excelled at using a sword and was made part of trio, the Black Roosters.

During one of their assassinations a situation got out of control and his team mates abandoned the mission. Yannis though continued alone and completed the killing. Upon meeting his team mates he dispatched them both for fleeing.

Called before the Jade Emperor for killing his team mates, Yannis stated he had eliminated the rest of the team for under the rules of the Twelve, failing a mission was a death sentence. He had just chosen to take care of the problem in advance. Though the Jade Emperor should have been the one to pass sentence, the notoriety created by Yannis served to show his loyalty and so he was not punished. From then on he became a solo operative and took the name of the team, thus becoming the Black Rooster.