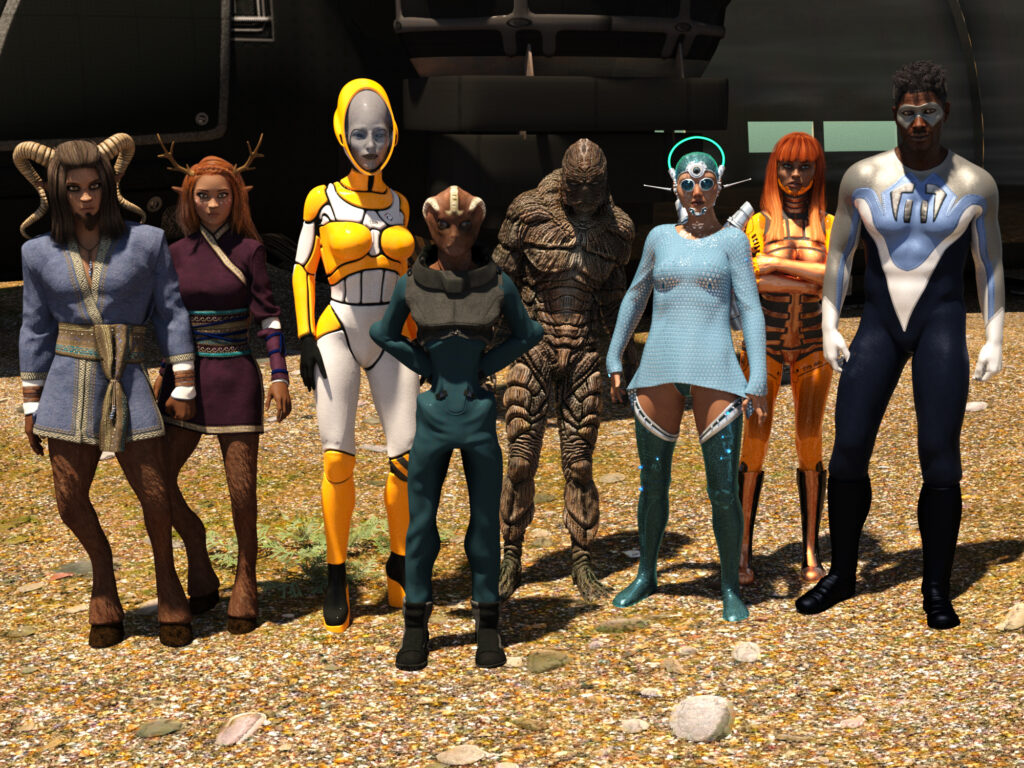 With the formation of CLEA’s Biological Threat Branch the unit now falls under the control of Chief Rohan Scully.