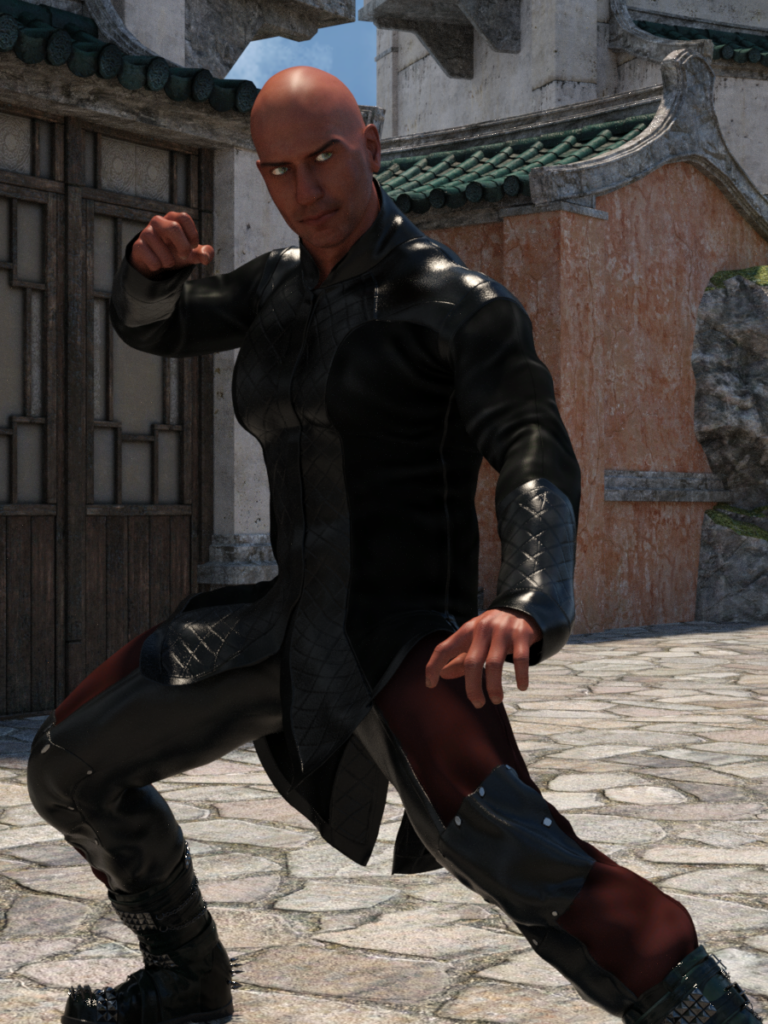 Though a capable assassin and has performed assignments for the Jade Emperor, the Warthog’s primary role for the Twelve is to teach others fighting skills. A master of many disciplines of martial arts he trains students to be both deadly and efficient killers.

Whilst on an actual assignment, Warthog simply prefers to use his hands to eliminate a target. He believes using ranged weapons is far less honourable than coming face to face with an opponent. If he encounters additional opposition then, Warthog will use the heel of his boots which are fitted with razor sharp spikes to finish them off quickly.